back to blog
April 14, 2014
7 things you need to know before developing a car app
byStijn SchuermansinBusiness

Are you bored with the same old smartphone apps? Why not try developing for cars? 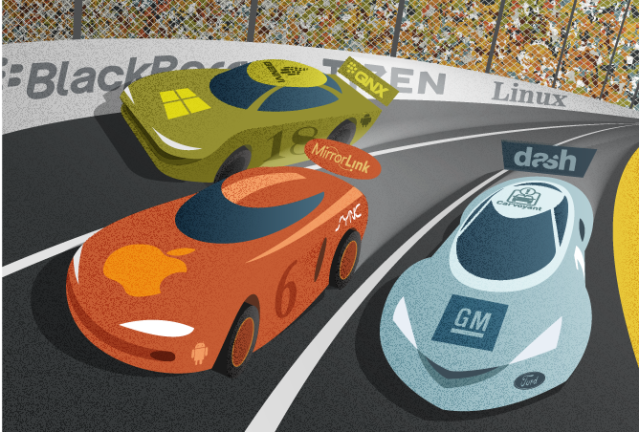 Which tools do you use to develop apps? Have your say in our Developer Economics survey and you could win awesome new gear.

Car makers have started a major offensive to get more apps in their vehicles and open up to outside developers. Their efforts have sparked an interest in the developer community. “A year ago there was very little interest from mobile developers because the automotive market was perceived as being too insignificant,” says Linda Daichendt, Executive Director of the Mobile Technology Association of Michigan, a trade organisation for the mobile/wireless industry located in the heart of automotive country: Detroit. “In late 2013 there was a tremendous surge in vehicle manufacturer outreach to mobile developers with extensive marketing programs. Now there is a much higher level of interest from developers in trying to understand the needs of the automotive companies and how they can profit from working with this market segment. As a result, 2014 is seeing a large number of Connected Vehicle conferences and training programs that are very well attended by the mobile developer community.”

According to Linda, education will be the key to unlock developer engagement and creativity. We thought we’d put in our own 2 cents with our latest report: “Apps for connected cars? Your mileage may vary””. In the free report we describe the state of automotive developer programs in 2014. Here are already 7 things you ought to know before getting into car apps. Many more details inside!

Do you consider car apps part of our future? Have your say in our Developer Economics survey and you could win awesome new gear.