back to blog
May 26, 2014
Which top platforms are easiest to develop for?
byMark WilcoxinPlatforms

In the mobile software world, developers are considered vital to the health of platforms, of which they have several to choose from. Platform owners have to work very hard to make sure their SDKs and tools are easy to use. Too much friction, too little documentation or too steep a learning curve can drive developers away. Which platforms are the easiest to develop for? More importantly, does ease of development translate into popularity? Or is it just a hygiene factor? 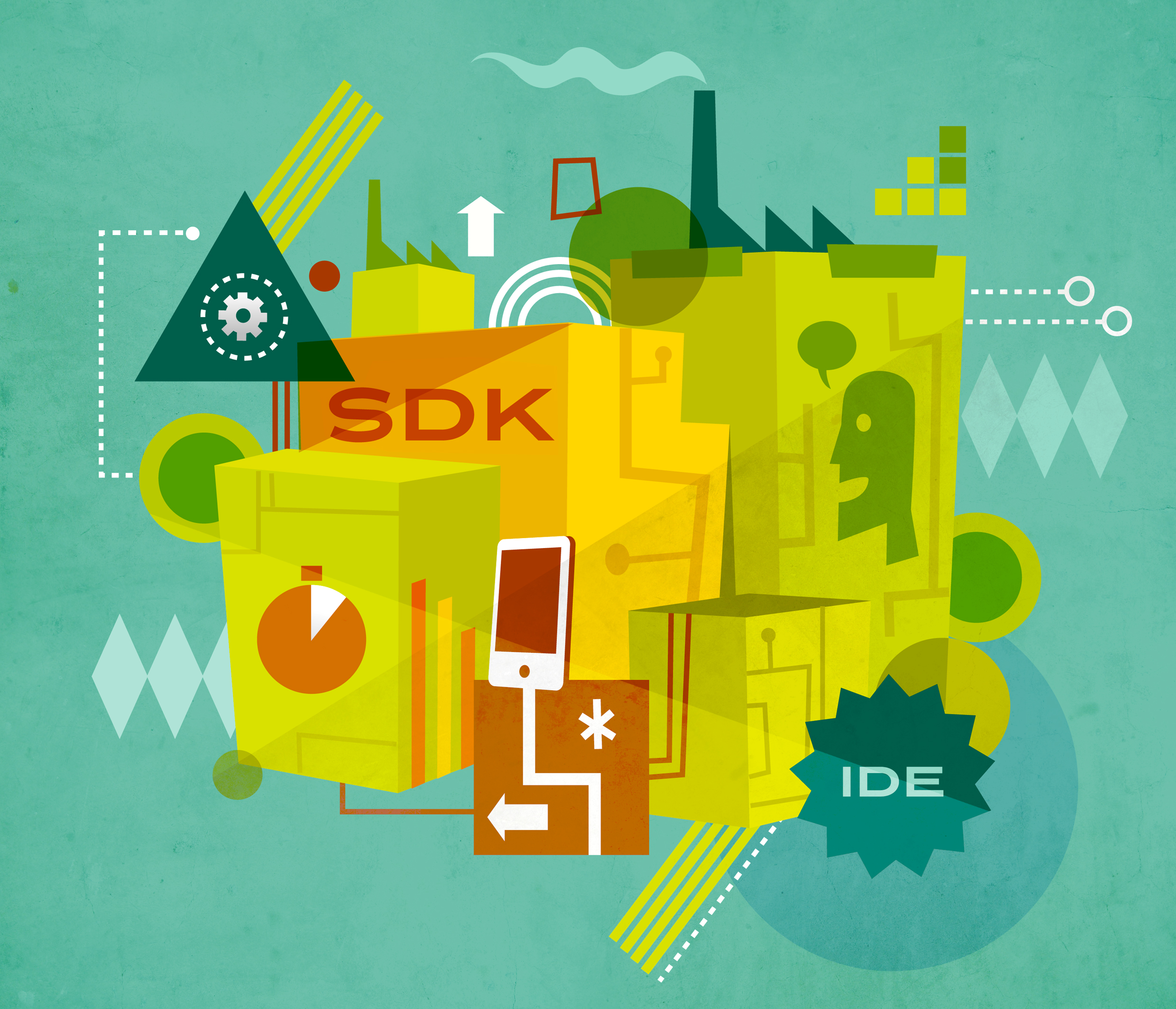 A lesson from history

Mobile platforms have not always tried to make things easier for developers. Before the iPhone, Symbian dominated the smartphone market and had a policy of making developers jump through hoops to ensure both the resource efficiency of apps and the security of the platform. Nokia tried to add a developer friendly layer on top of the OS with Qt but it was too little too late to capture developer attention, even with an existing large installed base. So, a terrible developer experience can ruin a platform’s chances but does greater ease of development lead to success?

In our last developer economics survey we asked developers how easy it was to use a common set of APIs on their primary platform. Before diving into the data, there are some caveats:

Bearing those points in mind, below is what developers think of their platforms.

In a distant last place we have HTML5, suggesting that it’s still very difficult to build apps that take advantage of uniquely mobile features with web technologies. In this regard it’s interesting that the recently appointed CTO of Mozilla, Andreas Gal has this to say:

There appear to be a few more entries for their Bugzilla system above. Web technology has matured a long way and makes it very easy to develop web sites across a wide range of screens – mobile apps are not the same thing and pose a different set of challenges.

To answer the question we posed at the beginning, it seems that ease of development is mostly a hygiene factor. The top platforms are not the easiest to develop for. BlackBerry 10 seems to have surprisingly high levels of continuing loyalty amongst developers despite the very poor sales for the platform to date, so perhaps there is some value in creating an environment developers really love to work with rather than one that is simply not painfully difficult.

As we move towards a world of connected sensors everywhere and wearable devices are being hyped as the next big thing, an interesting sidenote is that Bluetooth was rated as the hardest API to use by developers across all platforms. After years of failing to reach its potential, Bluetooth is emerging as one of the key technologies enabling smartphones to talk to wearables and other external devices without sufficient power to maintain their own permanent internet connection. Perhaps this is an area for all platforms to consider revisiting, or an opportunity for an Internet of Things platform provider to abstract away the details.