back to blog
January 30, 2014
The Three Waves Of Mobile Marketing
byThomas SommerinNews and Resources

With over one million apps in the Apple and Google stores, you‘d think that app development has become business as usual. As we enter 2014, the making of apps is a sought-after commodity. But [tweetable]the marketing of apps remains part art, part science[/tweetable]. 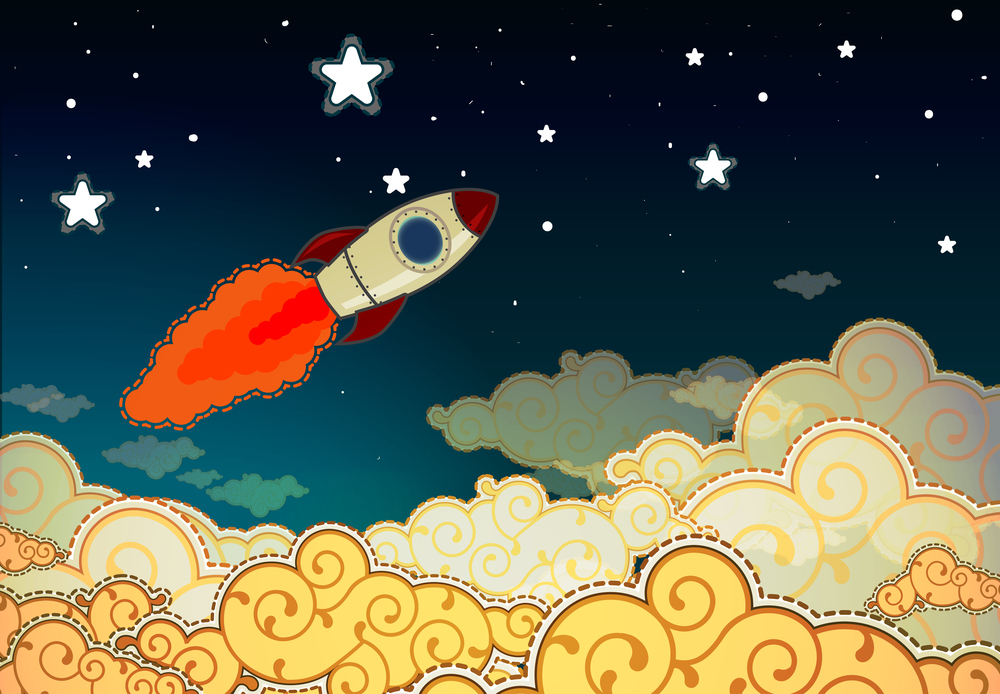 App marketing and advertising took off early in the history of the app economy. The freemium model (generally speaking, apps that are free but monetize through premium upgrades, in-app purchase items or advertising), took place a couple years after. On the App Store, in-app purchase items (IAPs) were only introduced as of late 2009. On the Google Play Store, they had to wait until 2011.

Since the freemium app model started making a name for itself, the parameters and requirements of app advertising and user acquisition have been in constant evolution, strongly influenced by transformations of the app ecosystems. In particular, app publishers, marketers and other stakeholders have constantly needed to adapt to the evolving policies and barriers enforced by Apple and Google.

In fair consideration, many of the steps the two companies took were also in reaction to the evolution of advertising techniques and practices within their ecosystem. The dynamic is therefore mutual.

Looking back on the brief history of app marketing, there are three main phases or “waves” of app marketing, presented in the table below. Each phases has distinguishing features in terms of business objectives, marketing strategies and practices, technology focus, transparency standards, platform regulations etc.

I’ll discuss these three waves along their most important characteristics.

The first wave: the early days, focus on volume

The early days of app marketing date back to 2009. They were characterized by the emergence of the Apple App Store as the main platform for user acquisition. [tweetable]Publishers mostly relied on the top chart rankings to gain visibility[/tweetable]. This led many of them to resort to the so-called burst campaigns, either incentivized or natural such as editorial app “boosters” and blogs. These campaigns generated large amounts of downloads in a short period of time in order to climb the app store rankings.

In this context, performance models, whereby advertisers only pay for the installs generated, mostly served for incentivized campaigns, and burst campaigns were often sold on a flat-fee basis. For the burst campaigns run on a Cost Per Install (CPI) basis, downloads were accounted for using iTunes Connect data or at best UDID matching. Consequently, there was neither technology focus nor need in terms of tracking. In short, user acquisition was not data-driven.

During that time, many pure players, such as Tapjoy, Flurry, or AppGratis, entered the space, as it was a land grab with low barriers to entry. Platform regulations were still relatively lenient, as the tenants of the ecosystems didn’t wish to curtail their growth. For instance, incentivized downloads were still allowed by Apple until April 2011.

The second wave: focus on quality and performance tracking

In terms of regulation, Apple tightened its grip on a fast-growing ecosystem and cracked down on players accused of taking advantage of the top chart ranking algorithm. In April 2011, incentivized downloads were banned and in October 2012, Apple enacted clause 2.25, forbidding “Apps that display Apps other than your own for purchase or promotion in a manner similar to or confusing with the App Store”. This led to the ban of several of app discovery services, the most famous being App Gratis which was pulled from the Apple’s store in March 2013. App publishers themselves suffered the consequences of these restrictions, such as Animoca who, in January 2012, saw all their apps removed by Apple under the allegation that they were using bot farms to generate fake downloads.

Technology-wise, the growing popularity of performance marketing encouraged the rise of efficient attribution tracking solutions, in order for advertisers to trace downloads down to their respective sources. Among the tracking technologies which then emerged, the most popular are fingerprinting as well as single, platform-specific device identifiers (Google’s Advertiser ID and Apple’s Identifier For Advertisers – IDFA). As of today, [tweetable]fingerprinting remains the only legitimate solution enabling mobile web tracking[/tweetable].

Publishers also started becoming more data driven by integrating in-app analytics solutions such as Localytics to analyze usage, retention, engagement, virality and monetization metrics. Similarly, a focus grew on measuring the quality of the users through the estimation of customer lifetime value (LTV). However, this was at this time mostly performed to understand the user journey and improve the user experience, not yet (so much) to optimize user acquisition campaigns. In other words, [tweetable]performance stopped at the install, as in-app and attribution tracking remained distinct from each other[/tweetable].

The third wave: focus on lifetime value and ROI

The third wave of app marketing started in 2013, is currently unfolding and will probably define the mobile landscape for at least the next two years. This third wave is distinguished by a massive shift towards quality, with, in particular, the growing realization by mobile advertisers that acquiring users, even at a low price, makes no sense if these users are not retained, engaged and finally monetized.

This global shift to quality has generally been embraced by advertising companies, app publishers and platforms alike, all with various consequences.

First, platforms themselves are taking on and driving the trend, and introducing heightened regulation. In 2013, Apple modified its ranking algorithm to take into account more in-app, post-install qualitative factors such as retention and engagement metrics. Google, too, started enforcing harder restrictions on its developer policies when it banned spammy user acquisition techniques such as push notifications or icon drops on the Play Store.

Naturally, it is app publishers and advertisers that are driving the largest part of the shift. Indeed, increased competition as well as rising CPI prices has made it an impediment to track and optimize user acquisition campaigns more accurately, and to allocate marketing budgets towards the best-performing channels. Technically, this means tracking post-install events, connecting them to the acquisition source, and finally linking attribution tracking to in-app metrics.

Early assessment of the LTV of acquired users now enables advertisers to quickly assess the quality of the various acquisition channels used. This in turn allows them to optimize and fine-tune the campaigns by allocating budgets to the traffic channels offering the highest user quality (users whose LTV is higher than their cost of acquisition – CPI).

On the whole, if the first wave focused on volume only and the second on price-weighted volume, the third wave is characterized by quality-filtered volume.

In the wake of this quality shift, new pricing schemes appeared: for instance, [tweetable]Cost Per Engagement (CPE) now allows advertisers to pay for actions taking place after the install[/tweetable], such as game tutorial completions, or first purchase.

More quality and more regulation also go along more trust and transparency. In the specific context of the relationship between advertisers and user acquisition networks and other partners, this means that networks have been more willing to share information about their traffic sources, while advertisers have been less reluctant to share more in-app data about the users generated.

In terms of market dynamics, the third wave is characterized by increased M&A acquisitions as older, established digital and online companies start acquiring pure mobile players. This way, in 2013 we saw, among others, retargeting company Criteo buy out mobile tracking company AD-X, Twitter snap up mobile ad exchange MoPub and, in gaming, Japanese telecoms firm Softbank together with GungHo acquire Finnish mobile game publisher Supercell. There were also a couple of mobile-only deals, such as the acquisition of Jumptap by Millennial Media or the merger of mobile gaming services company Playhaven with mobile analytics provider Kontagent.

As the third wave of app marketing is still forming, other data-driven approaches are emerging, such as real time bidding, retargeting and cross-device targeting. Reactivation and re-engagement campaign techniques are already taking into account quality factors and focusing on post-install events.

For developers, it can be of great help to keep this history of paid mobile user acquisition in the rear-view mirror as they strive to understand and adapt to its new challenges.

[Thomas heads up content marketing at AppLift, loves scrutinizing the developments of the mobile industry and collects photo apps on his iPhone the rest of the time. He can be contacted at tso@applift.com]