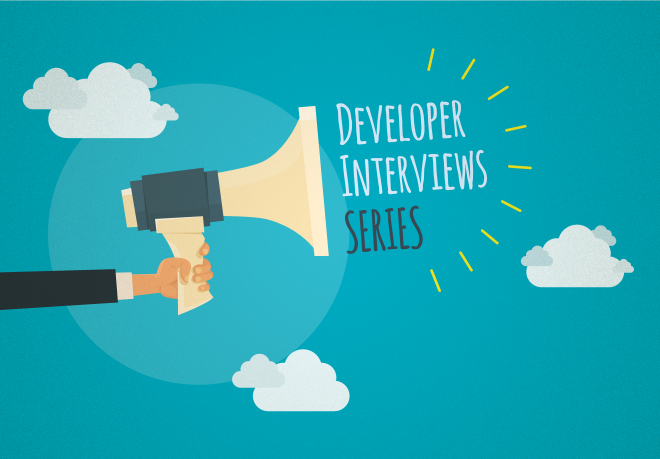 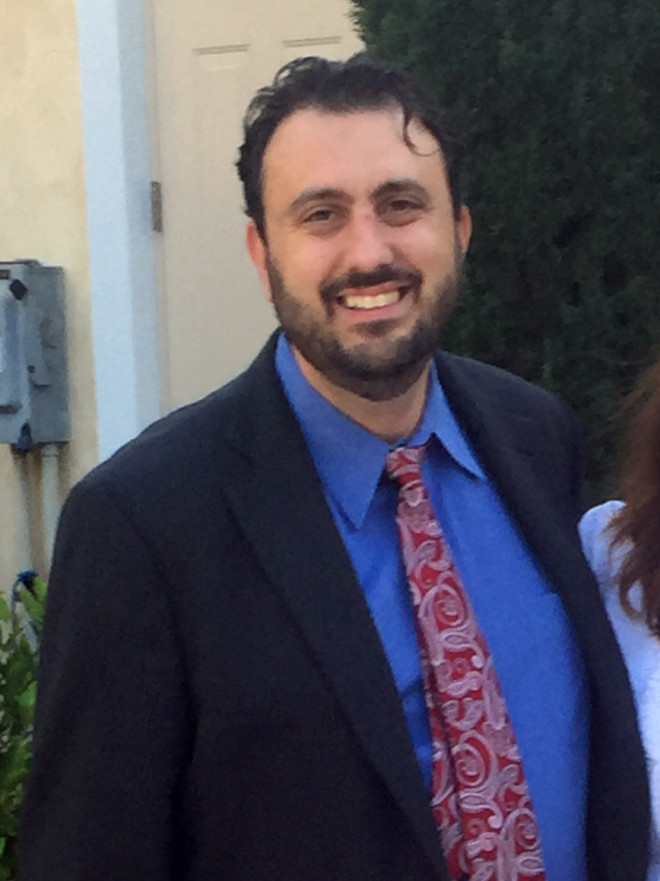 Development Focus:
Enterprise software expert for hire. “I like doing independent work,” he explains, “there’s no enterprise baggage.. You’re there to do a job, to solve a difficult problem, to help clients through something.” There’s where he likes to focus: on fixing problems and doing so outside of a company’s culture. He continues, “I know we’re not going to rewrite this whole thing: I’m here to do one specific thing and provide some development help or architectural advice to help get you out of a jam. For six months, I can help with this antiquated technology.”

He works across multiple technologies, but focuses on the healthcare industry.

Languages used:
Kastroulis counsels against getting too caught up in language or platform fanaticism. He recommends using the best tool for a given job. That said, his go-to technologies include JavaScript (Node.js), Microsoft .Net, C, Python, and a “tiny bit” of Java.

Favorite project built recently:
Kastroulis reports how he enjoys working on new projects with new challenges. His favorite project was building a high performance column-store database kernel. Another recent project was an electronic prescribing and ER discharge application for both the web and iOS devices.

Favorite tools:
As do many developers, Kastroulis prefers to use the appropriate toolset for the project – and to choose toolsets he’s most familiar with. Enterprise developers may not have that flexibility, but independent developers often do. His favorite toolset is Visual Studio Code, which works across platforms. He also uses node.js and a lot of JetBrains tools (especially for C and Python). On a Mac he uses Sublime Text and command-line tools. Of course, for source code management he uses GitHub and Git on the command line. “I’ve worked with Amazon Web Services (AWS) and Heroku, but Azure is my cloud host of choice,” he adds. “Azure is easier to work with and it’s HIPAA compliant.”

Best developer-related advice you would give to another developer
While it’s hard to predict the future, Kastroulis advises developers to “get an idea of where the world is headed and try to get there first.” He concedes that you may not always be right, “but follow your gut.” Take advantage of industry knowledge, and take advantage of the expertise you gain focusing in your industry (healthcare, financial, and so on).